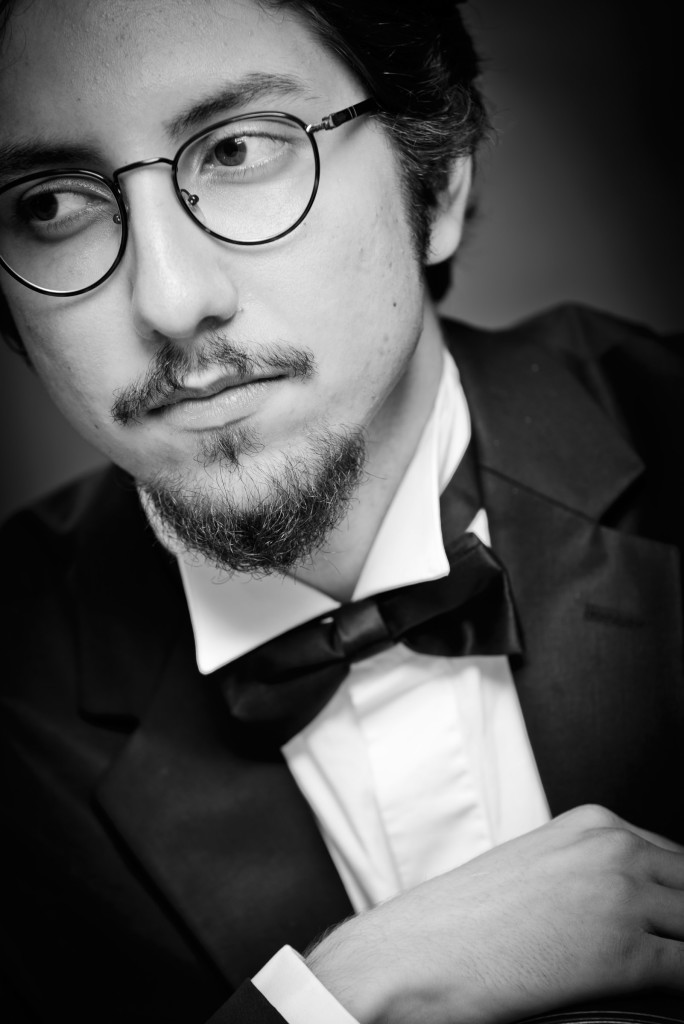 Dr. Kaya’s first recording, Jorge Morel Guitar Music, has been critically acclaimed by American Record Guide as ‘the performances are just perfect—he doesn’t try to make the music more than it is, but he does realize the real heart in these pieces.”  Kaya has also recorded the works by Carlo Domeniconi and Agustin Barrios Mangore for Naxos Records and has been invited for more projects in the future.

Dr. Kaya appears as a soloist and international artist touring around the United States and Turkey. As a concert soloist, he has collaborated with professional orchestras such as the Buffalo Philharmonic, Virginia Symphony, Presidential Symphony Orchestra in Turkey, Istanbul State Symphony, Hilton Head Symphony, Brevard Festival Orchestra, Lake Placid Sinfonietta, Bilkent Symphony and many others and has gained his great artistic recognition internationally. He has also conducted many masterclasses in music festivals and universities throughout the United States and Turkey.

Born in Istanbul, Turkey, Dr. Kaya began his interest in classical guitar at the age of 6 with his father, Dr. Mehmet Refik Kaya. Early primary instructors included generation-influenced educators such as Yusuf Doğan Büyüköğüt, Raffi Arslanyan, and Soner Egesel. When he was 19, Kaya earned his Bachelor Degree of Music from the Mimar Sinan Fine Arts University State Conservatory with the Highest Honor Degree in Istanbul, and was granted the “Excellence” Scholarship from the Turkish Educational Foundation. During his Bachelor’s degree he studied composition with the famous Turkish composer Mehmet Nemutlu.

Dr. Kaya expanded his worldwide notice throughout the time he pursued his Master Degree of music in New York City at Mannes School of Music. As a full-scholarship student, he has also received the Excellence in Performance Awards by the Mannes College the New School for Music. Kaya studied in the studio of Michael Newman and privately with Grammy award-winning guitarist Sharon Isbin. He studied composition in the United States with Frederic Hand and Donald Grantham.

Besides a concert soloist, Kaya is also known as an avid composer where he has more than 100 pieces including works for orchestra, solo guitar, violin, piano, string trio, duets and many others. His chamber and instrumental works were performed throughout United States, Turkey, South Korea and Sydney’s Opera House. His selected works were published by Les Productions d’Oz in Canada and FDPublications in the United States.

Dr. Kaya in year 2017-28 was the only the third recipient of Harvard’s prestigious Dumbarton Oaks –Early Career Musician Fellowship as well as the recipient of Harrington Fellowship at The University of Texas at Austin under the study of renowned guitarist Adam Holzman.

As the guitar professor of New Jersey City University and performer, Celil Refik Kaya is poised to lead his generation as an artist in the tradition of his masters.