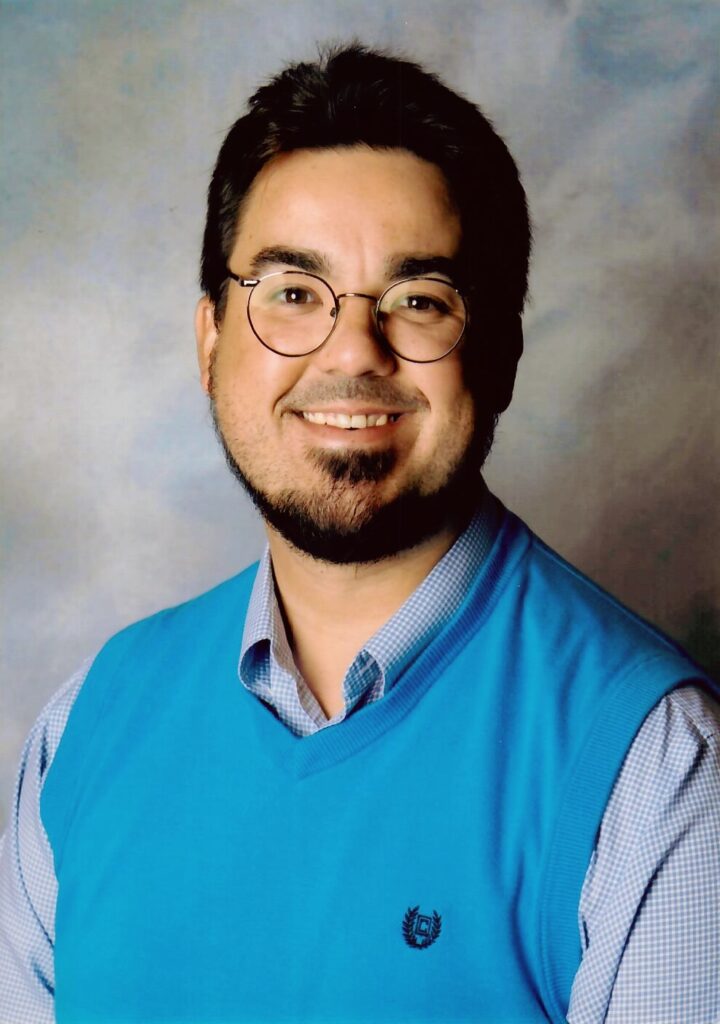 Franklin Piland (b. 1990) is a Native American musician. He earned his Masters in Music Composition with focus in wind band conducting from the University of Texas at Austin and his Bachelor of Music in Wind Performance with emphasis in music technology and music composition from Eastern New Mexico University.

As a composer and arranger Franklin has been fortunate to have his works premiered and recorded by a variety of musicians, from young bands to collegiate and professional ensembles, and has collaborated on his music with some of the world’s most lauded human-beings. Arrangements of Franklin’s are widely-requested and numerous, and range from solos to symphonies. His choral and band works have drawn attention from legendary composers of our time, Eric Whitacre, Donald Grantham, Mark Camphouse, and David Holsinger being some of the most prominent. His band work Somnia Mortem was named a finalist in the ATSSB Composition Competition and has been championed beautifully by David Holsinger since 2013. He has been commissioned numerous works (20 since 2011 and counting) for a wide variety of ensembles, most recently Rose Made Man, a One-Act Opera, Hymn for band, and four works for the Pakistani/American fusion group Sangat! (Moon of the 15th, Sangat, Morning, and Sun of the 10th) currently on tour across the world. Franklin’s most recent projects include: an exciting collaboration with the Native American jazz group The Delbert Anderson Trio, recently featured on NPR’s Tiny Desk Concert series, arranging three tunes from their first album for rapper, jazz trio, and wind band and a commission for Lauren Cook for soprano and string quintet.

As a lifelong educator and advocate of music education, Franklin has served as Director of Bands and Orchestras at East Austin College Prep in Austin, TX (grades 6-12) from 2016-2018 and is currently serving as Director of Bands at Floydada ISD since 2019. In 2016 he was Guest Lecturer and Composer in Residence at the National Academy of Performing Arts in Karachi, Pakistan.

Despite all of his numerous obligations and responsibilities, Franklin is a lover of tennis, painting, and Batman (though oddly enough he has yet to paint Batman playing tennis). Franklin currently resides in Lubbock, TX with his family.